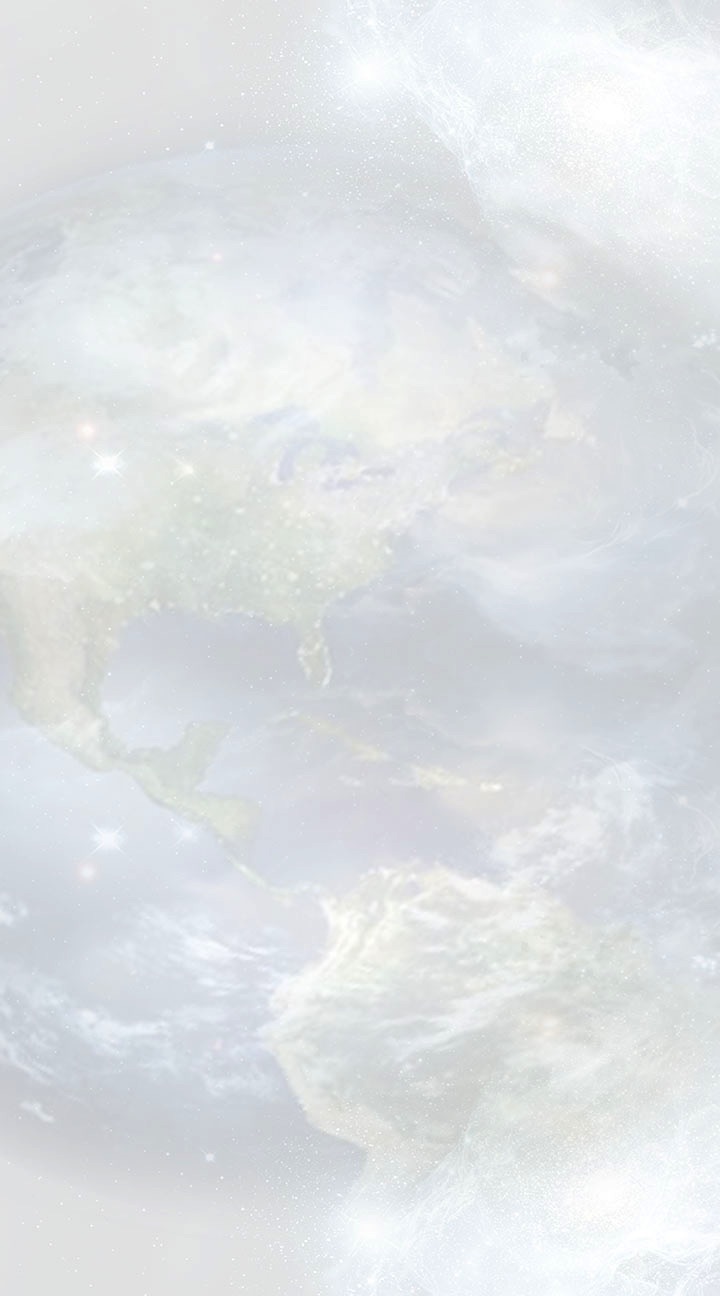 An early era (1996) e-book with an overview of the mission and submitted reports from all groups, edited by Jim Cleveland.

Inspirational lyric and poetry co-produced by Jim Cleveland and the Celestial Artisans.

A New Spiritual Foundation for a Quickening Planet, edited by Jim Cleveland. Includes human commentaries on working with celestial teachers and numerous transmissions.

Living in the Aura of Love. Commentaries and teacher transmissions, including a complete book: The Stillness: Key to Wealth, Health and Happiness by Michael Painter.

E-book from the late Gerdean O'Dell is shared in a pre- publication form. We will keep this title alive on Amazon and in the market as a valuable comparative study of the body's seven Chakras and Urantis's Adjutant Mind Spirits

TEACHERS OF THE LIGHT 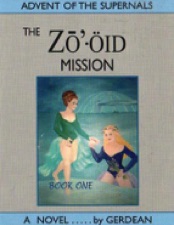 The Zooid Mission. An extraterrestrial man who has materialized to determine the evolutionary status of her earth species. Together they explore and advanced society of selfless Zooidal idealists who seek the altruistic standards that will trigger extraterrestrial contact.

AN INSIDER HISTORY of the Spiritual Renaissance Institute and Vern Grimsley’s legacy in the historic wake of his war scare messages in 1983-4. Free E-Book and Links to some of Vern’s most powerful Jesus of Urantia lectures. Review of the facts and the players in the downfall of the Family of God.

BEYOND BAGGAGE, a two-act stage play and other writings on the theme of mental baggage by Jim Cleveland. Al Johnson, everyman, confronts dogma in his life, with a circle of personalities from his past for a reckoning and a new direction — deeper within. Stillness and celestial teacher contact. Want to stage it?

Simeon's Journey, an impressive collection of spirit-connected poetry from Bob Devine of the Association of Light and Life, with a rejuvenated website that includes New Teaching Mission lessons.

DESTINY - Ham Lessons 1991-93, from human to morontian to spirit, by HAM, a visiting celestial teacher. Free e-book follows the flow of evolutionary progression in lessons from 1991-93.

An introductory presentation of the Melchizedek Teaching Mission program that is believed to be a secondary phase of the Fifth Epochal Revelation, called The Urantia Book.

Vincent and Roland and their adventures in the Correcting Time.

The Lucifer trial is over and the quarantine has been lifted on the rebellious planets. The circuits are open and the spiritual realm is abuzz. The order has come down to increase the spiritual energy by sending celestials to teach the people of these planets, including Earth. These efforts are designed to bring Earth’s civilizations out of darkness and into the ages of Light and Life. The teachers can only succeed with the cooperation of the humans themselves. Mortals are recruited, consciously and unconsciously, to aid in the cause. The celestials are free to work in many ways but they have one basic restriction: they may not violate the free will of their students.

How did two such unlikely characters as Vincent and Roland get recruited into this mission? Neither knew much about spirituality until each was led by the same person to a big blue book that revealed the purpose of life and God’s plan for universe progression. Follow the adventures of these two friends as they lend a hand in the Correcting Time

Center Within: Lessons from the Heart of the Urantia Revelation, by Fred F. Harris Jr. and Byron Belitsos

Presenting spiritual teachings previously known to few on this planet, this book contains lessons that are based on the legendary 20th-century revelatory document known as The Urantia Book. These exercises bring the Urantia Revelation to life, unveiling for the first time the spiritual essence of this underground masterpiece in a series of practical lessons that simplify and amplify its majestic teachings. This unusual book of celestial wisdom shows that the spiritual path must eventually lead to the divine center within, the indwelling light that corresponds with the transcendent light of God. The 130 lessons restate the original teachings of Jesus--as presented in The Urantia Book--within a startling new cosmological framework.